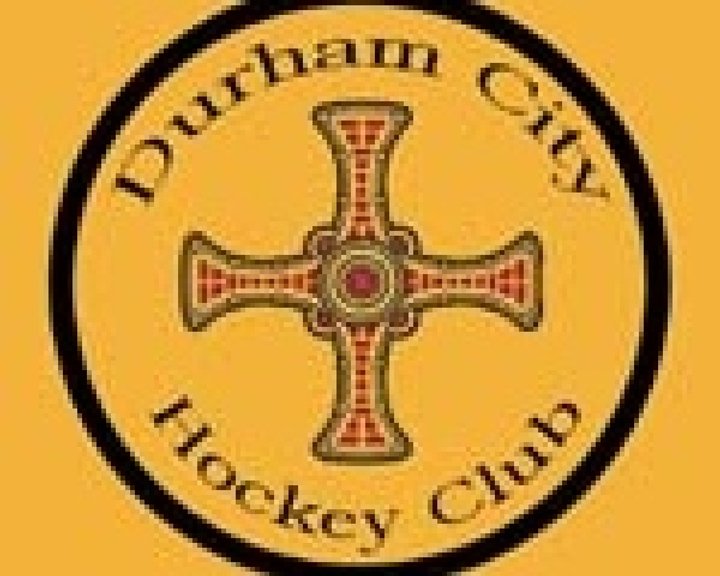 Gentlemen, I am writing to inform our hockey organisations that John Dobison died overnight on Wednesday 14 August aged 60.

John had been battling with illness for some time.

He was an important member of Durham City Hockey Club where he played for the first to fourth teams as well as veteran sides that toured as far afield as Holland. He played for the very successful sevens team that won Billingham Sevens Tournament on two occasions. John also successfully captained Durham Third team to various honours in the late 1990s. John played and managed the Morpeth Reivers vintage side that twice went as far as the quarter finals of the Vintage Cup.
John preferred position was striker and he scored many memorable goals, not least the one against Chester in the Vintage Cup, which was disallowed. When asked why the umpire was at a loss, finally coming up with three different reasons, none of which made sense!!
John not only played for Durham but was also an active Committee Member. Along with people like Tony Taulbut, Kelvin Cox, Dave Miller, Ed Potter and John Redman, he helped with Durham’s development of a Club House and pitch at Brandon. Here he and Ed organised several very successful and popular Brandon 9 cross country runs that augmented the Sports Club’s coffers. For a number of years John and Ed also ran the bar, which helped keep the Club afloat.

Although his first sport had been football, John became a very good hockey player. He also belongs to a hockey family. His wife Lynne has played for many years and now works for England Hockey, while his children Matthew and Claire have followed in his footsteps as top players and coaches, with Matthew being an outstanding young umpire. In recent years John moved from playing to full-time umpire, sometimes umpiring three or four games in a weekend. As well as being an unflappable club umpire for Durham City HC, of excellent quality, he also umpired for Northumbria University.
John has been a loyal friend to many in the hockey family and was particularly close to Martin Hall (sadly deceased), John Redman and Ed Potter. He will be sorely missed.
Be aware also that John was Lynne Dobison's husband, and so her work in hockey in the short term may be affected.

 Fixture Re-Organisation Earlier this week I was informed that Norton were dropping their Premier league team leaving only their side in CDLS.